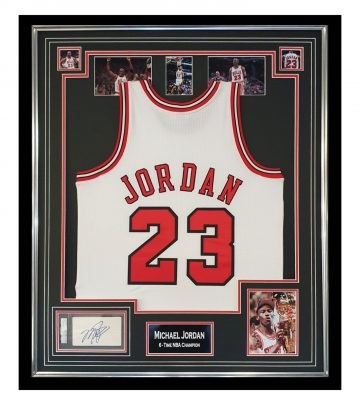 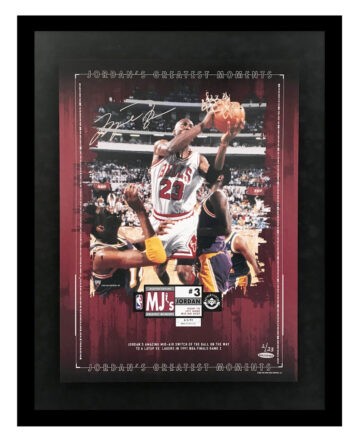 Michael Jordan is considered by many as the greatest basketball player to have lived. Such is his success and stature, he is reported to have earned an incredible $1.8 billion alone in sponsorship deals. This dwarfs the additional $90 million the basketball legend has earned in salaries. Larry Bird labelled Jordan ‘one of a kind’. He is a champion who has helped globalise the National Basketball Association (NBA) with his style of play and grace on the basketball field. His genius on-court prowess helped him appeal to the masses. He was the first NBA player to become a billionaire.

Jordan has immense commercial power. Nike produced a hugely successful brand and product range by the name of ‘Air Jordan’. The basketball star has been known by numerous names throughout his career. These include ‘AJ’, ‘Air Jordan’ and ‘His Airness’. He is regarded as one of the most marketed and successful sporting figures in history. Jordan has been a key spokesman for some of the world’s biggest brands. These include McDonald’s, Coca-Cola, Gatorade and Nike. Jordan has written a number of books, he’s starred in a film, he’s associated with a Looney Tunes character, he’s got a shoe named after him, the list is endless. He also owns a basketball and baseball team and owns a variety of large successful businesses.

He was born in 1963 as Michael Jeffrey Jordan. Michael was one of five children, born to Deloris and James R. Jordan. He shared a special bond with his father. His older brother Larry was exceptional at Basketball. Michael idolised his big brother and followed him into the game. Jordan was born in the Fort Greene neighbourhood of Brooklyn, New York and moved to North Carolina in 1968. He attended Emsley A. Laney High School and excelled at a number of sports including basketball, baseball and football.

The basketball icon starred at College for the University of North Caroline, before being selected by the Chicago Bulls in the 1984 NBA Draft. In his first season he quickly became a fan’s favourite and was commented on as the phenomenal rookie of the Bulls. He would go on to win six NBA Championships with the Chicago Bulls. Three of these were achieved when he came back from retirement. He won a number of achievements including Six NBA Finals Most Valuable Player; 20th Century’s Greatest North American Athlete; Ten Scoring Titles and Five Most Valuable Player awards to name but a few. What a true legend.