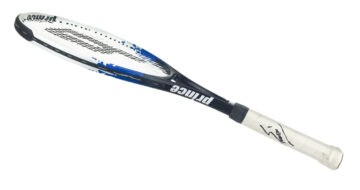 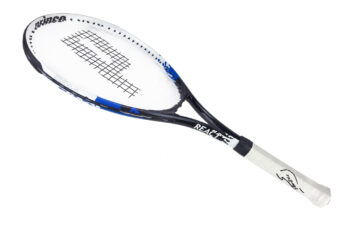 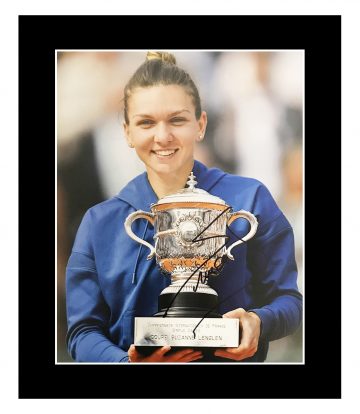 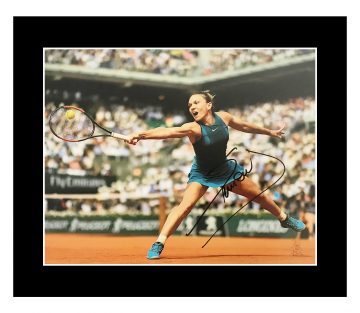 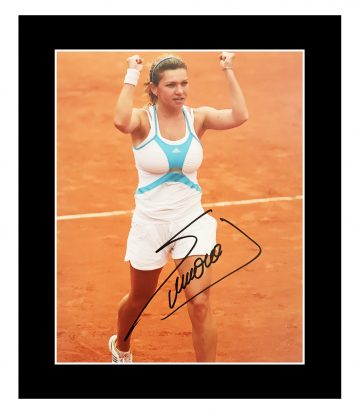 Romanian Tennis star Simona Halep may not yet be a household name internationally – but her continued success puts her on a path to rival some of tennis’ greatest female players.

She first picked up a tennis racquet aged four, following in the footsteps of her older brother. By the age of six she was playing tennis daily – ten years later Halep moved to Bucharest to pursue a professional career in tennis.

Between 2008 and 2009 she participated in a variety of junior competitions with success. In August 2009 she secured her very first Junior Grand Slam title, defeating top seed Katalin Marosi.

Between 2010 and 2012 she quickly rose through the ranks into the top 50, competing in the Australian Open, French Open and Wimbledon. The seasons featured many near misses and personal triumphs, including progression to the quarter- and semi-finals of Wimbledon and the Australian Open.

In 2013 Halep finally enjoyed her professional breakthrough. In this year she claimed six WTA titles – before going on to participate in her first major final, winning the Qatar Open early in the season. By 2017 she was ranked world number one – ending 2018 retaining that status with a French Open title. Overall she has won 18 WTA singles titles and a variety of accolades including WTA Most Improved Player and WTA Most Popular Player of the Year.

Purchase authentic Simona Halep signed memorabilia at Firma Stella. We have collected autographed tennis balls, clothing, photographs and more to celebrate her illustrious career to date. The rising star is set to impress even further on the world stage – making this a great time to purchase memorabilia that’s likely to grow in value as her career progresses. We independently source and verify each item to ensure quality and authenticity. Each one is provided with certification, so you can be sure it’s 100% genuine.