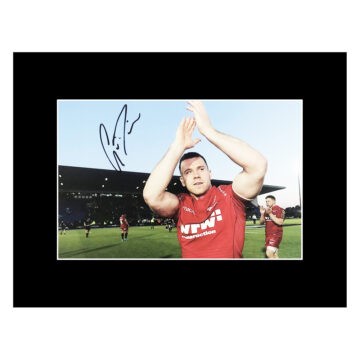 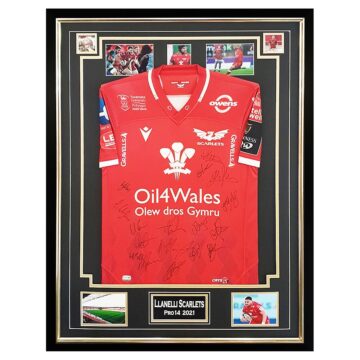 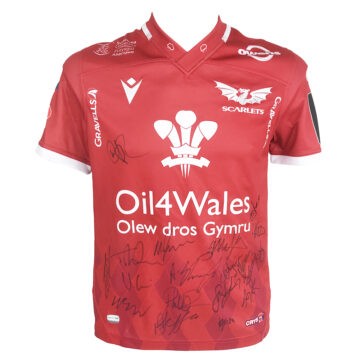 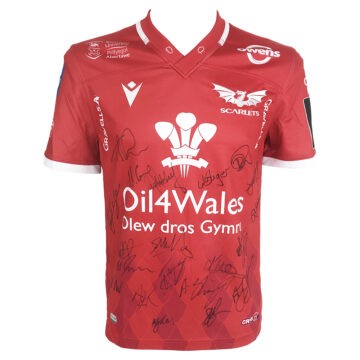 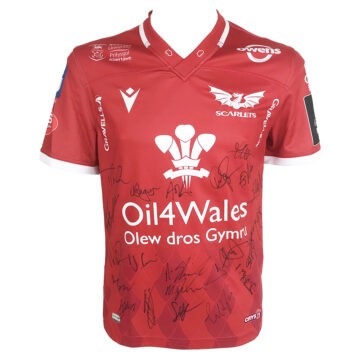 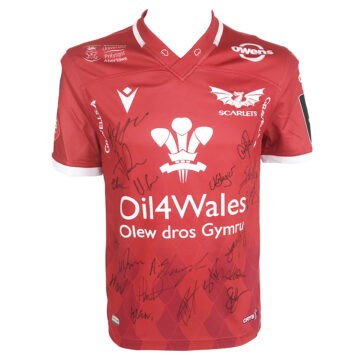 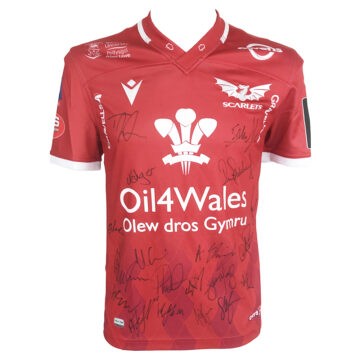 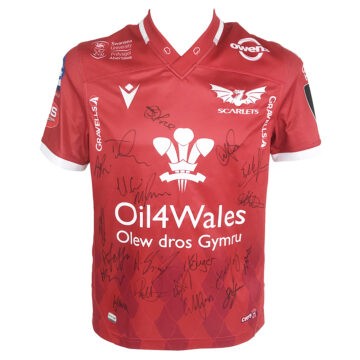 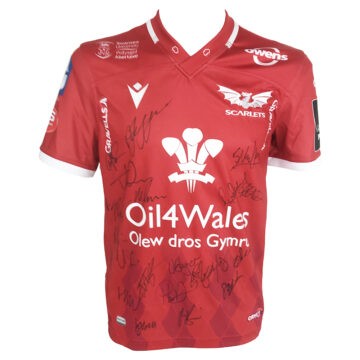 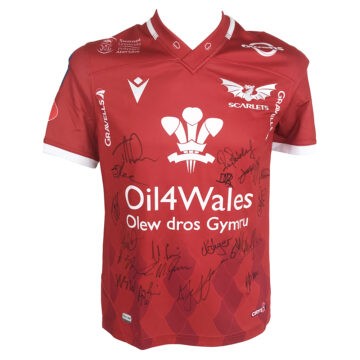 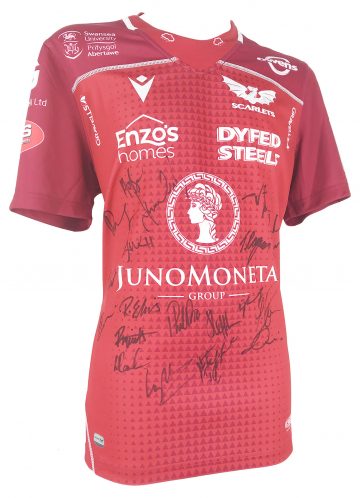 One of Wales’ four principal rugby union sides, the Llaneli Scarlets (or Bois Sospan, as they are known locally) may not have much to show for themselves in the way of silverware – but they make up for it in passion and personality.

As a brand Llaneli Scarlets came to be in 2003 – but rugby union in Wales had flourished for many years before that. The change came as part of a massive reform of Welsh rugby, which aimed to mirror similarly successful formats in Australia and New Zealand. As a result Llaneli Scarlets now manage the largest portion of Wales’ rugby union sides, including the whole of the West and North of the country. Their identity came from the nickname of their predecessors, Llaneli RFC, who were colloquially known as the ‘scarlets’ thanks to their red strip, which they had played in since 1884.

Llaneli RFC was always well known as a successful side – and the newly-formed Scarlets carried that success through into their very first season. In 2003 they reached the quarter finals of the Heineken Cup – but after crashing out they suffered a series of losses thanks to a period of injuries and retirements. Since then trophies have always appeared to be just out of reach – but promising signs of improvement prove we’ve not seen the last of the Scarlets just yet.

Despite the ups and downs the side still holds massive respect within the Welsh borders and beyond. Scarlets have been home to many notable players – including Dafydd Jones, Scott Quinnell and Gavin Thomas. They have also had no less than nine players selected for the prestigious British and Irish Lions touring squads over the years.

Celebrate the history of Llaneli Scarlets past and present with a one-off piece – or simply add to your existing collection. All items are supplied with a certificate of authenticity, so you can be sure your item is 100% genuine.