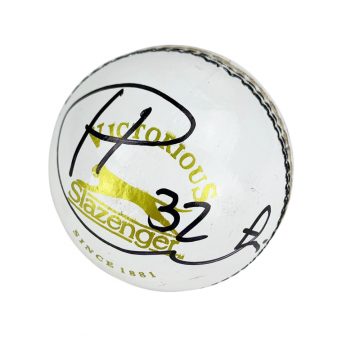 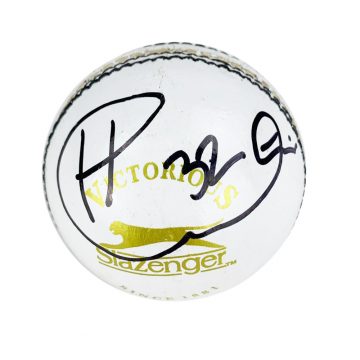 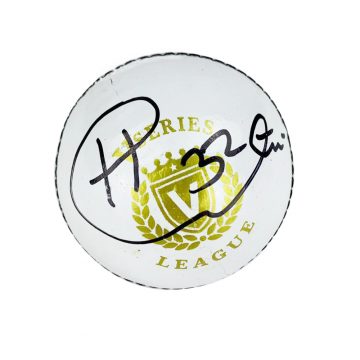 The Pakistan National Cricket team are referred to by a number of nicknames.  They are known as the Shaheens, Men in Green or Green Shirts.  The team fall under the administration of the Pakistan Cricket Board (PCB).  The team plays in all formats of cricket, most notably Test, One Day Internationals and Twenty20 International cricket.

Cricket predates the creation of the country in 1947.  The first international cricket match held in Karachi in 1935 between Australia and Sindh cricket teams.  The match was watched by over 5,000 people.

The Pakistani Cricket team were ranked 7th in the world in Tests in December 2019.  They were ranked 6th in One Day Internationals and were World leaders in T20Is by the Independent Cricket Board.  The team were given Test status in 1952 and made it’s Test debut against India, the team who recommended them.  Several of the Pakistani players had previously played Test cricket for India, before the creation of Pakistan in 1947.  They have since played 428 Test matches, winning approximately a quarter of them (138 matches).

Pakistan have played over 150 Twenty20 Internationals, winning 92 of them.  The team have played more T20I’s than any other national cricket team.  They won the 2009 ICC World Twenty20.

Pakistan have played 927 One Day Internationals (ODIs), winning over half of them (486 matches).  They have hosted two World Cups in 1987 and 1996.  They have won each of the major ICC international cricket tournaments.  They have won the ICC Cricket World Cup, ICC Champions Trophy, ICC Test Championship and ICC World Twenty20.

No test cricket has taken place in Pakistan since the attack on the Sri Lanka national cricket team in 2009.  Terrorism continues to be a problem and they play their home matches in the United Arab Emirates.  Saying that, security has been increased since 2015 and some teams have toured Pakistan.  Examples of teams touring Pakistan include West Indies, Zimbabwe and Sri Lanka.