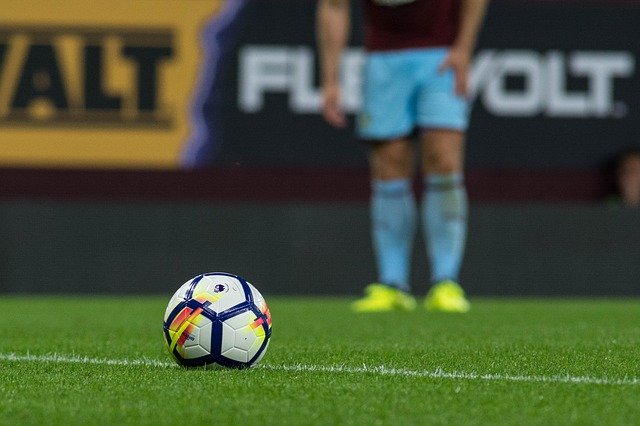 Unprecedented times call for unprecedented actions.  The impact of Coronavirus is being felt throughout the world.  The impact of the virus across the globe is akin to war-times.  Football seems trivial in the grand scheme of things but a number of football fans have been asking many questions around the completion of the current season.

Following a number of high profile meetings across FIFA, UEFA, the English Football League and the Premier League, the harsh reality is nobody knows when the game will commence again.  Nobody knows for sure how, when and if the football season will be completed.  The situation is also changing very quickly day by day.

Here we look at some of the questions being asked.

What is the current situation?

There have been some big decisions made already, so there are some things we know for certain.

The decision to move EURO 2020 was hugely significant.  It is recognised the priority for the European Domestic Football leagues to finish.  By moving the tournament back a year, it allows more scope for the leagues to be completed.

Premier League Clubs agreed unanimously that they want the current campaign to finish.  There is an end date which has been loosely banded around which is 30th June.

What is significant about 30th June as an end date?

There are a number of reasons.

What still needs to be completed?

Looking at the Premier League, there are nine full rounds of fixtures remaining.  With FA Cup, Europa League and Champions League to be played, it could potentially mean the busiest teams playing game over consecutive days.  Cup competitions would need to be changed with European tournaments played over one leg, rather than the usual two-legs.

There are also nine full rounds left in the Championship, and slightly more in League 1 and League 2.

It is felt if the season re-started again in May, the season could just about be completed before the end of the June.  This is why 30th April date is so significant.

Will the football season start in May?

Nobody knows for sure but here are some of the arguments for and against.

It remains to be seen when the football season will commence again, but there is a keen willingness to finish this season, before next season starts.

Sporting Events are key to how we at Firma Stella source our products, with professional sports people often signing items at these events.  This may lead to a reduction in the number of signed sporting memorabilia products becoming available in the near future.  Furthermore, many sporting stars are needing to self-isolate.  We do however have nearly 3,000 pieces of Signed Football Memorabilia to choose from.

Our warehouse and customer service team are still working and will continue to serve our customers for as long as we can.  You can find out more about deliveries during the crisis there.  If you have any questions please don’t hesitate to contact us.