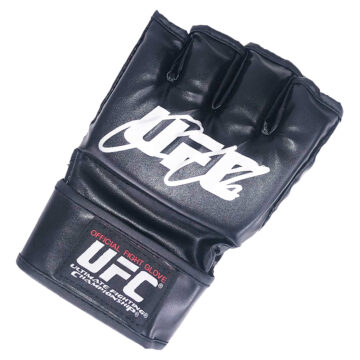 Influential, notorious, highly successful – and at times controversial. Conor McGregor has shaken up the sport of boxing and initiated a wave of new fans hailing from his native Ireland and beyond.

At the tender age of 12, McGregor began boxing at his local, Crumlin Boxing Club. When he later moved to Dublin he also began to train in MMA – and it was here that his career began in earnest. He made his MMA debut aged 18, winning via a technical knock-out. This got him noticed, and he was soon under the wing of trainer John Kavanagh.

McGregor’s successful MMA career preceded and has presided over his boxing success – even though he is now largely known for his triumphs in the latter sport. Win after win swiftly propelled him to the UFC, where he made his debut in 2013. He still fights in the championship to this day, but during his UFC career McGregor had made continued calls for a fight with boxing legend Floyd Mayweather, accompanied by public insults. In 2015 Mayweather agreed to the fight, coming out of retirement in order to do so. This, and the fact that McGregor had never boxed professionally, made the prospect of the fight unprecedented and therefore extraordinary. Interest, anticipation and excitement around the fight continued to grow. Mayweather won, but McGregor was widely praised despite the knock-out defeat.

Conor McGregor is perhaps most famous for his conduct out of the ring – which has attracted controversy and criticism over the years. He always engages in ‘psychological warfare’ with prospective opponents, something which has caused comparisons to be drawn with his idol, Muhammad Ali.

Love him or hate him, Conor McGregor is now a household name and has quickly risen to success and stardom both in UFC and boxing. Here at Firma Stella you’ll find a stellar collection of signed Conor McGregor MMA memorabilia including Conor McGregor signed gloves, mitts, photos and photo displays.