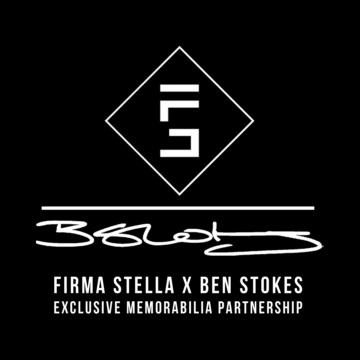 Internationally renowned signed sports memorabilia company Firma Stella has signed an exclusive sponsorship deal with England cricketing legend Ben Stokes! Ben will be signing a range of shirts, bats, balls and other cricket related items for sale through the company’s website. This is the first time the player has signed such a deal, allowing fans and collectors to grab a unique piece of autographed memorabilia.

The range will feature a selection of personalised items where buyers can request Ben to write a dedication or message on the item of their choice. This is as close as anyone can get to actually having the player in the same room as them!

This is a once in a lifetime opportunity to buy a personalised and autographed piece of memorabilia from the England player! These items will only be available on pre-order, which is open now for a limited period at Firmastella.com.

This exclusive range Ben Stokes’ signed memorabilia will only be available from Firm Stella. Watch Ben announce the collaboration on the company’s Facebook page here: https://www.facebook.com/firmastella/

Firma Stella are the champions of signed sports memorabilia and have a 5* rating on Trustpilot. The company, which was set up in 2016 by sports mad Peter Johnson after travelling around the world, collecting signed items from the sport’s biggest stars! 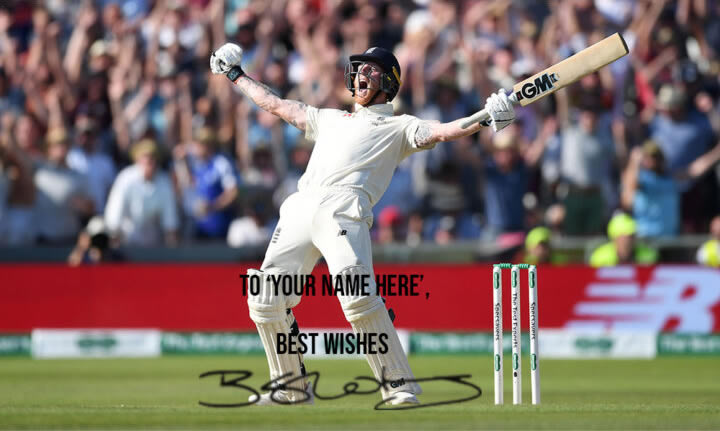 One of the fastest growing autograph companies in the world, Firma Stella sells exclusive signed memorabilia – from football, rugby, cricket, tennis, golf, boxing and F1, to a number of more niche sports such as cycling and MOTOGP.

All items come with photo proof of the stars signing the exact products being bought, as well as a hologram certificate of authenticity. 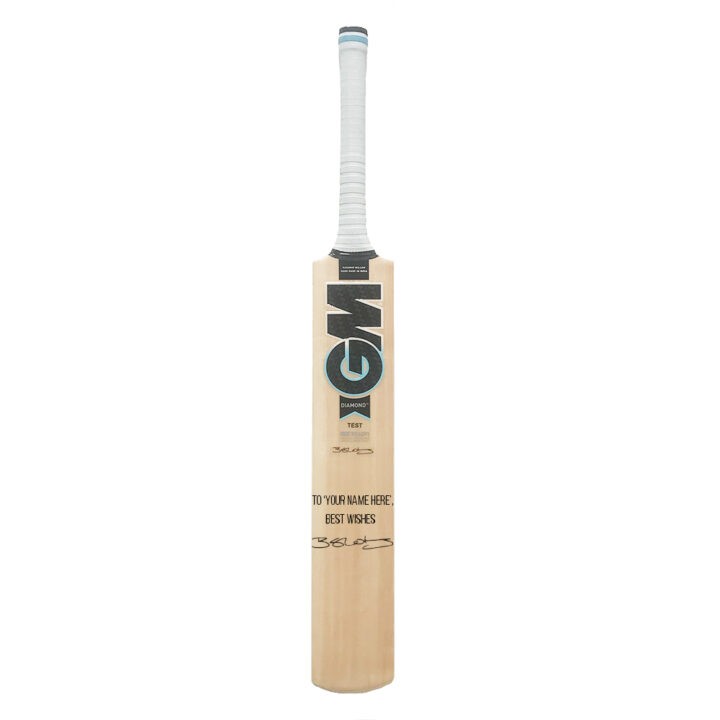 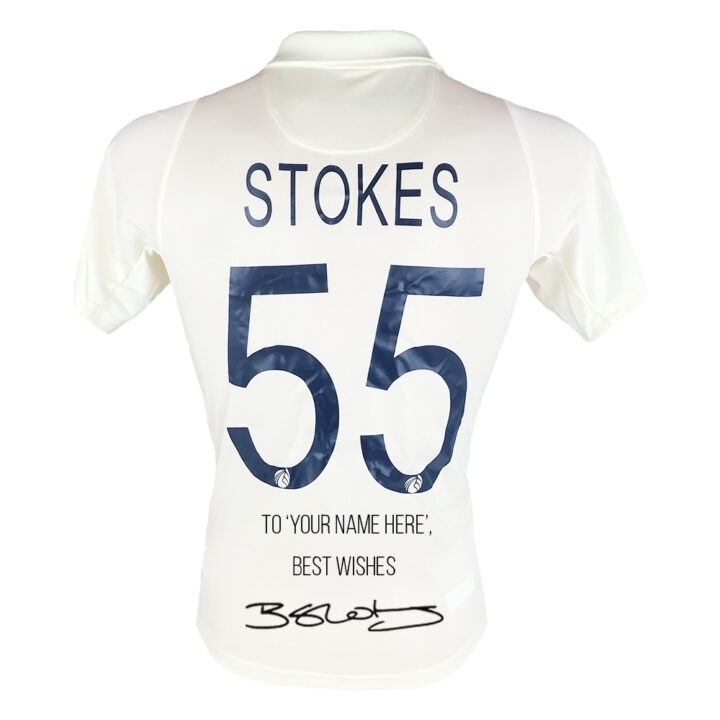 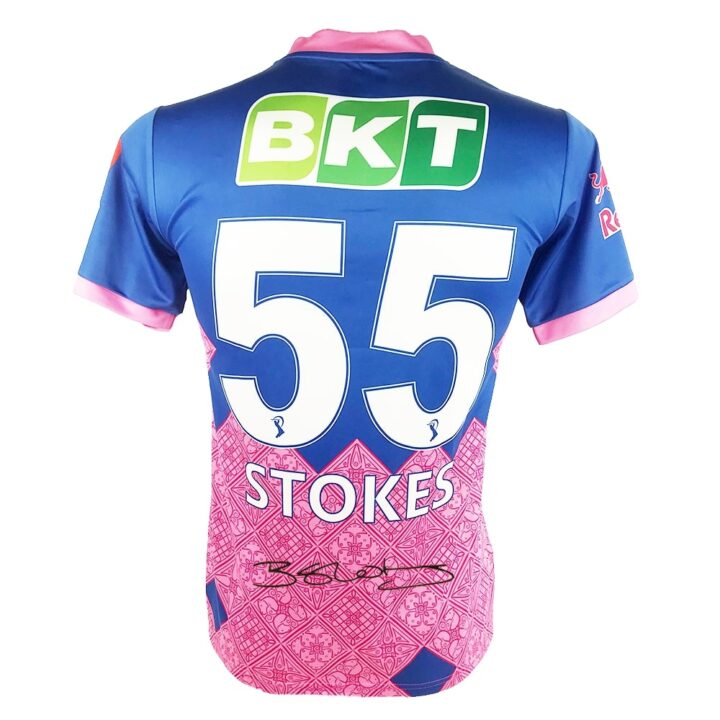 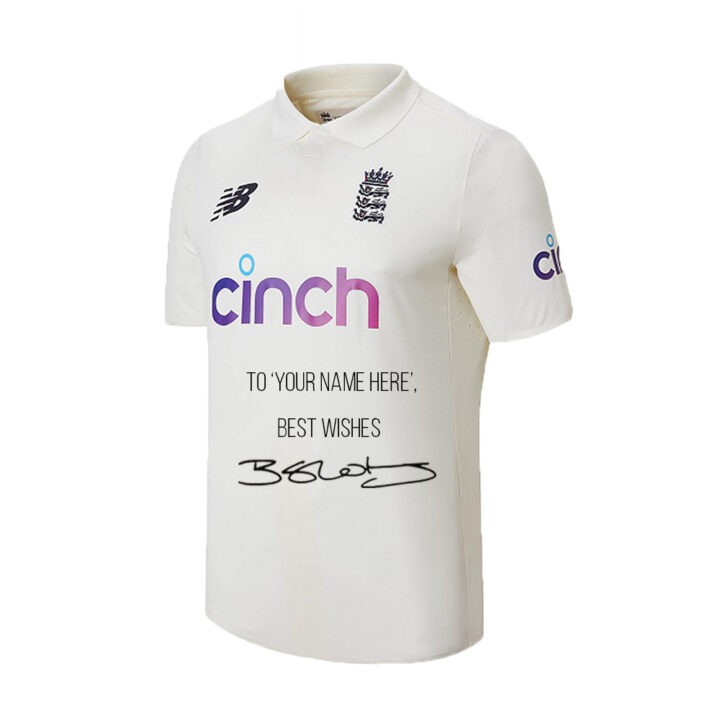 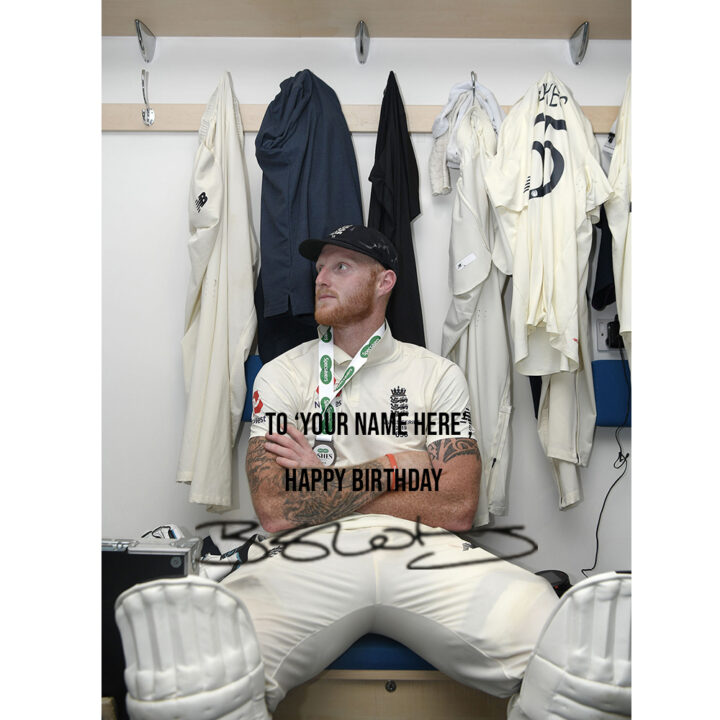